Disney on Ice at the Canadian Tire Centre 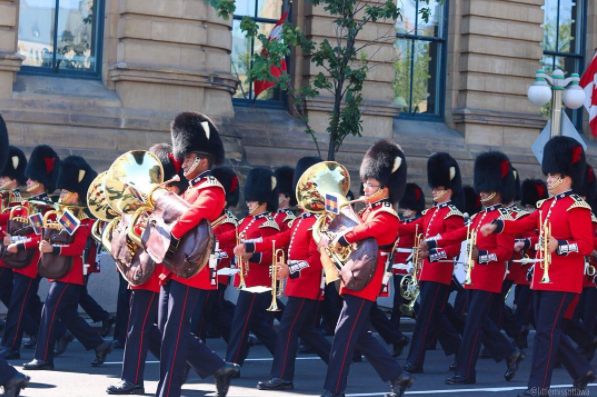 The Changing of the Guard ceremony on Parliament Hill is a must-see performance that will entertain kids of all ages during the summer!

It’s Canadian tradition at its most colourful! The Ceremonial Guard of the Canadian Forces bring stirring military drill and music to Parliament Hill. The change of the guard will be held daily from June 23th to 25th and July 3rd to August 24th 2019. The ceremony start at 10am however, it is recommended to arrive earlier in order to have a good view!

The parade begins at the Cartier Square Drill Hall where the New Guard march from Cartier Square to Parliament Hill while the Old Guard forms up behind the East Block. The New Guard arrives on Parliament Hill precisely at 10:00 and the band begins to play “The 10 Provinces March”. The new guard are inspected by the company commander, and they are stood at ease. Following the inspection of the new guard, the old guard is inspected.